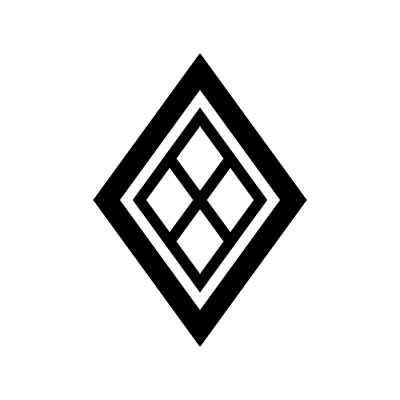 The Wenumapo symbol is a representation of cosmos and sky. A representation of father Sol, the Wenumapo symbol depicts the sun. It shows the forces of nature, and the coming of a new year. The Mapuche culture celebrates Wenumapod during the celebration of the Mapuche new year during the winter solstice. The celebration is meant to invoke the renewal of the forces of mother earth, also known as pachamama or ñuquemapo and Wenumapo, father Sol as a new year approaches.