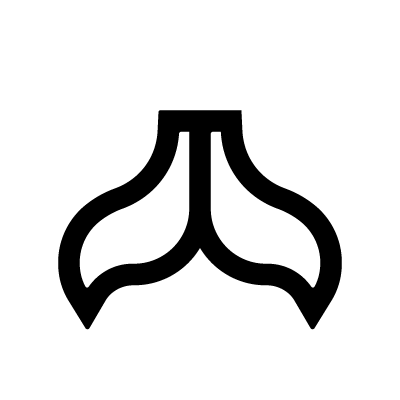 The Wera symbol represents the tail of a whale. Whales were tapu (sacred) to the Māori. They were thought to be descended from the god of the ocean and were therefore supernatural in nature. The Wera symbolizes the ocean and a guardian spirit, especially for those at sea.