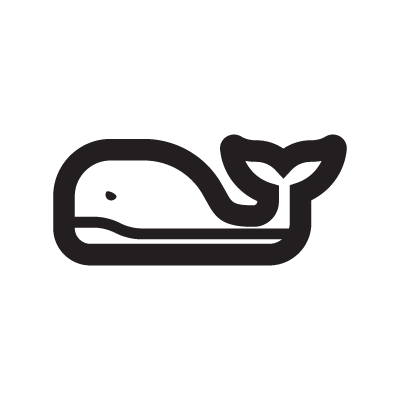 The remarkable story of Jonah and the whale is really a story of initiation, a symbolic death, and rebirth. The whale in this story was originally referred to as a fish, as it was in many old stories. Jonah had been chosen by God as a prophet, but was quite understandably shy of telling the people of Ninevah that judgement would soon be upon them for their wicked ways, so he took to the sea to avoid this duty. When a violent storm arose, the sailors decided to throw Jonah into the sea in order to propitiate the Gods. Instantly, the waters calmed, and there appeared a huge “fish” that swallowed Jonah. After three days and nights in the pitch dark innards of this fish, Jonah decided that he had had enough, and that it would be easier to give the prophesy than spend any more time inside the whale. In a fortunate case of either serendipity or divine intervention, Jonah was regurgitated not far from where he needed to be.
Jonah is not the only character to have had the misfortune to spend time inside a whale. This particular form of initiation was the fate of several Gods and mythic heroes, from Japan, Vietnam, and Polynesia through to Finland.
Jonah described the insides of the whales as sheol, meaning “the pit,” so the gaping jaw of the whale is symbolic of the gates of hell. The stomach of the whale also becomes a symbolic womb that gives birth to Jonah. It is significant, too, that Christ spent the same amount of time inside the tomb before he, too, was reborn; therefore the legend of Jonah’s whale was said to prophesy Christ’s ordeal.
Whale hunting is a controversial subject. However, for the Inuit people who have been involved in this practice for thousands of years and so know the animal very well, the whale is the trickster.
There is a myth that a beautiful woman, who occasionally entertains mariners, lives in a lavishly furnished apartment inside the belly of the whale, a story no doubt invented to comfort a drowning man.