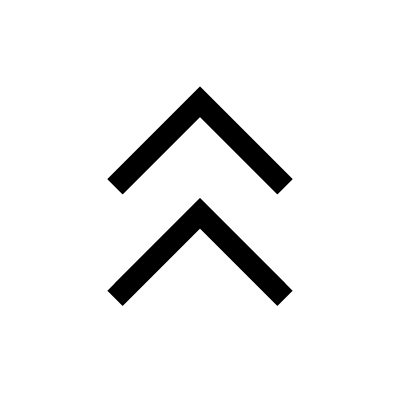 Description of Willingness to Succeed

The Willingness to Succeed symbol consists of two wide, inverted V shapes that sit parallel, one beneath the other, apexes pointing upwards. The symbol represents ambition and a willingness to succeed.