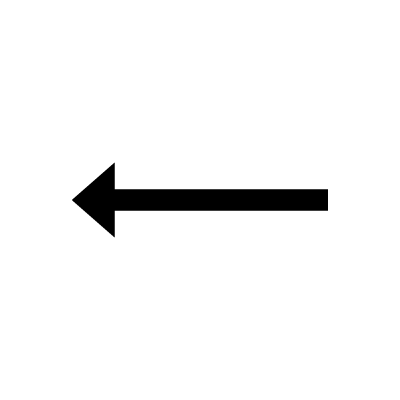 The Wish Realization symbol consists of a left-facing arrow, with a triangular, shaded arrowhead and long shaft. It represents the realization of one’s ambitions, wish fulfillment, and advocates for taking action.