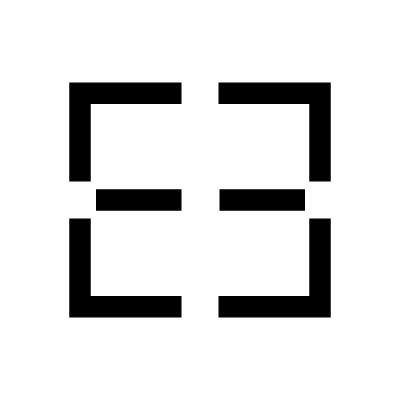 Description of Woforo Dua Pa A

Woforo Dua Pa A translates as one half of the proverb, ‘When you climb a good tree, you are given a push.’ It means that when you offer support to good causes, you will receive support in return. It represents encouragement, support and cooperation.