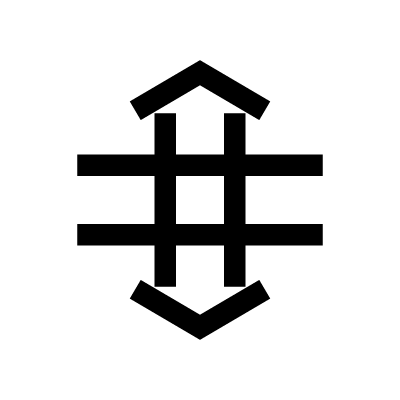 The Work symbol represents work, as well as the energy that provides physical and spiritual meaning in life.