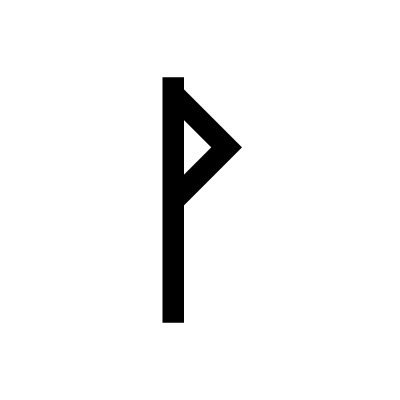 A positive rune, Wunjo is the signifier of happy times. It is a success in romance, in new partnerships, and new beginnings filled with joy. However, this happiness comes to those who work for it. Wunjo is a representation of close companionship with others, rather than a solitary experience. It signifies happiness and satisfaction in all aspects, and a reminder to put out joyful energy in the universe in order to receive it yourself.