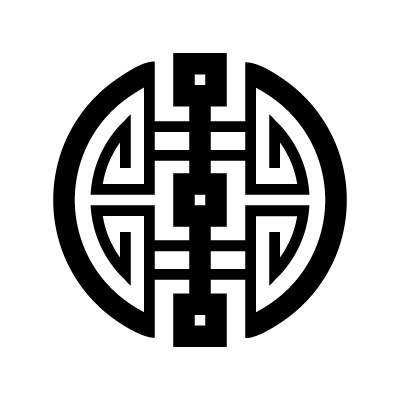 The symbol of XI represents happiness and joy. It is defined as happy, to experience delight and feel pleased. The xi symbol is more of an expression of happiness at joyful occasions. Generally depicted in red, a lucky color, the xi symbol is more of a common language occurrence. When doubled, the shuangxi, or the double happiness is not used in common language and is used for happy occasions such as weddings. For both the xi and shuangxi, these are considered positive signs and are a bringer of good fortune.