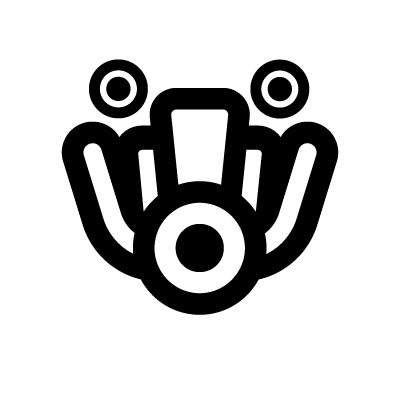 Xochitl, meaning ‘flower’, is the day in the Aztec calendar associated with the goddess Xochiquetzal. Xochiquetzal is the goddess of youth, love, pleasure and beauty. She watches over artists while they work. Xochitl is a day for creating things that speak truth to the heart. It is a day to remember that life is short, and to reflect. It is a bad day to repress desire.