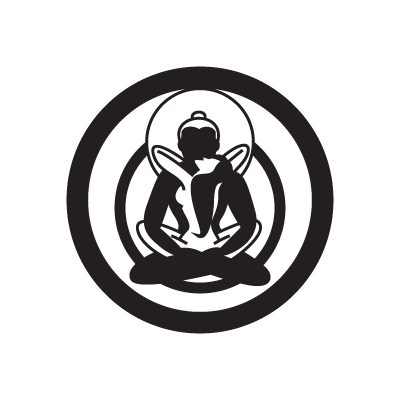 The Yab Yum is both the father and the mother. It is the harmonious union of wisdom and compassion. The symbol itself shows a male deity united with a female consort. While the male is symbolic of compassion, the female is a symbol of insight. The Yab Yum is often seen in Buddhist art.