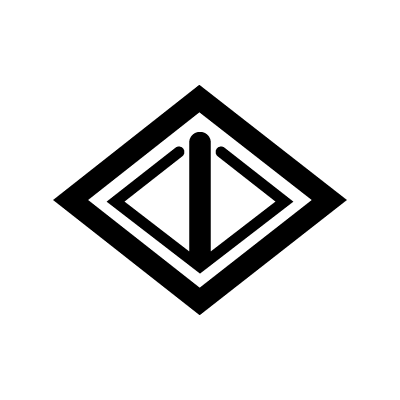 The Yakuza is one of the more notorious organized crime syndicates in Japan, and are well-known globally. The Yamabishi is Japan’s sixth largest Yakuza organization. Named after their founder, Yamaguchi, their ancestry can be traced back well into the past. The Yamaguchi-gumi are among the world’s wealthiest mobsters and are reputed to bring in billions of dollars a year from various criminal activities such as extortion, blackmail, and gambling among others. There have been various leaders over time, but currently the Yakuza is under decline. Registered members have dropped to an all-time low, and many of the members have split to create their own factions and groups, leaving the Yamaguchi slightly less powerful than they used to be.