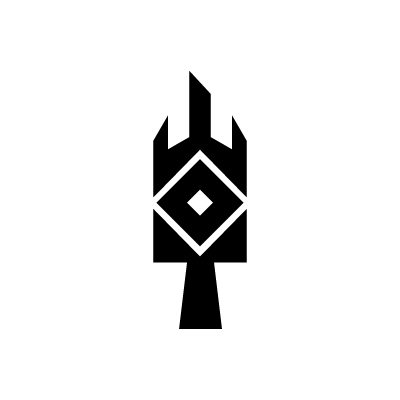 Yarilo, in the Slavic mythology, is the god of springtime, fertility, sexuality and peace. His name, sometimes styled as Jarilo, comes from the Russian for ‘bright’ or ‘bright lord.’ Yarilo represents youth and rebirth.