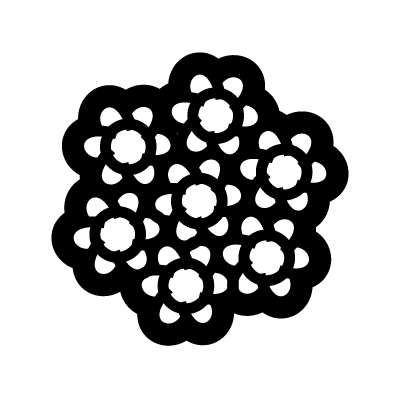 Yarrow is a quirky flower, but it comes with a traditional message: as a symbol of love. It is also seen as a symbol of healing and inspiration. Hailing from a Greek legend, the yarrow is associated with Achilles. The legend states that the yarrow sprung forth after Achilles dropped a rusted part of his spear into the ground. The yarrow is a sign of new beginnings, new life and healing from the past.