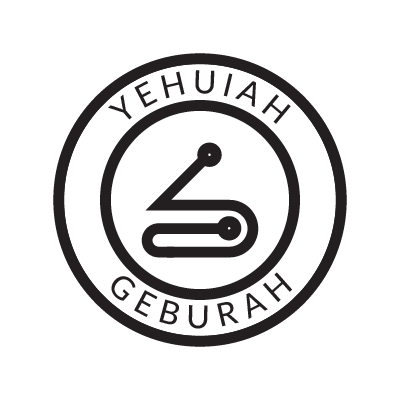 YEHUIAH angel belongs to the choir of Powers. It is attributed to those born from 3 to 7 September.
Element: Land.
Zodiac domicile: from the 11th to the 15th of the Virgin.
Through invocation it is possible to obtain: knowledge of the occult, successful in the field of police and secret services.
Represents the Uranian energy of the Martian Choir of Angels – Power. We can say that the muscular strength of Mars will always be granted in abundance to these natives, to carry out works oriented to higher purposes, to progress morally, spiritually and materially. The Traditional Text says that this Angel protects worthy and honest Principles, that is, it protects what is highest in us; this idea of ​​protection also includes work, meaning that the Angel will induce us to work for the Prince we carry within us, so that he can be obeyed by our lowest instincts. This Angel introduces our intellectual to the concepts of rigor, effort, discipline. Everything will be considered as a competition; YEHUIAH, spurs us to conquer the Truth, but by arduous and bumpy ways. This person will therefore be the great intellectual worker who, by virtue of arithmetic operations, corrections, corrections, will arrive at the knowledge of the Truth. And it will be an authentic individual, the fruit of commitment and self-denial. Furthermore, YEHUIAH makes sure that the people to whom we grant the title of Friends are very active, curious, rigorous; saying things in explicit terms will be their specific peculiarity, the clearer things will be, the more solid the friendship will be. The Friends will be the tools (or the Tutors) able to correct what in our Life will not work in the right way; from them we will receive the power of will, of decision, of action to free ourselves from our perversities and to lead us back to the Way of the Law.