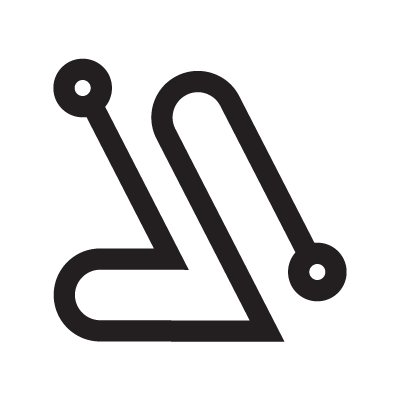 YELAHIAH angel belongs to the choir of Virtues. It is attributed to those born from 29 October to 2 November.
Element: Waterfall.
Zodiac domicile: 6th to 10th of Scorpio.
Through invocation it is possible to obtain: success in useful works, protection of people and property, daring, fame and glory.
This Guardian Angel introduces the Martian energy into the Chorus of Virtues, leads his proteges to Victory in every type of fight: she is the Joan of Arc of the Angels.
The Traditional Text says that the person can do very well in the military career, because his Angel will suggest the best way to express his desire to fight. Even in civilian life, his protégé will be combative, thanks to the presence of his Guardian alone, but the latter will never lend him a hand (unless you ask him a lot) because, even if the person’s struggles are legal, they risk to be illegitimate from the cosmic point of view and to generate a Karma to be paid for in a future existence, which would slow down the evolution of the person. In any case, the person must not give up on experiencing strong emotions, but, during and after his gesture, he must pray to the Guardian Angel.
YELAHIAH makes the image of the Divine Lamb appear within Men: that slaughtered Lamb who protects us from catastrophes as happened in Egypt, when the doors of the houses were smeared with his blood to prevent the Angel of Death from killing the firstborn. The Cosmic Design (or the Creator’s project) is internalized on Earth through YELAHIAH and the Archangels CAMAEL and RAFFAELE and the death of Jesus Christ constitutes the staging of this dynamic, of this interiorization. Thanks to the influence of YELAHIAH, what is located HIGH will appear LOW. We are the bearers of a fragment of Heaven, and our mission is to transplant it to Earth. Or rather: this means, of course, planting this Heaven on our human nature, acquiring the virtues of the fragment of which we are bearers in order to spread them on the Society that surrounds us. 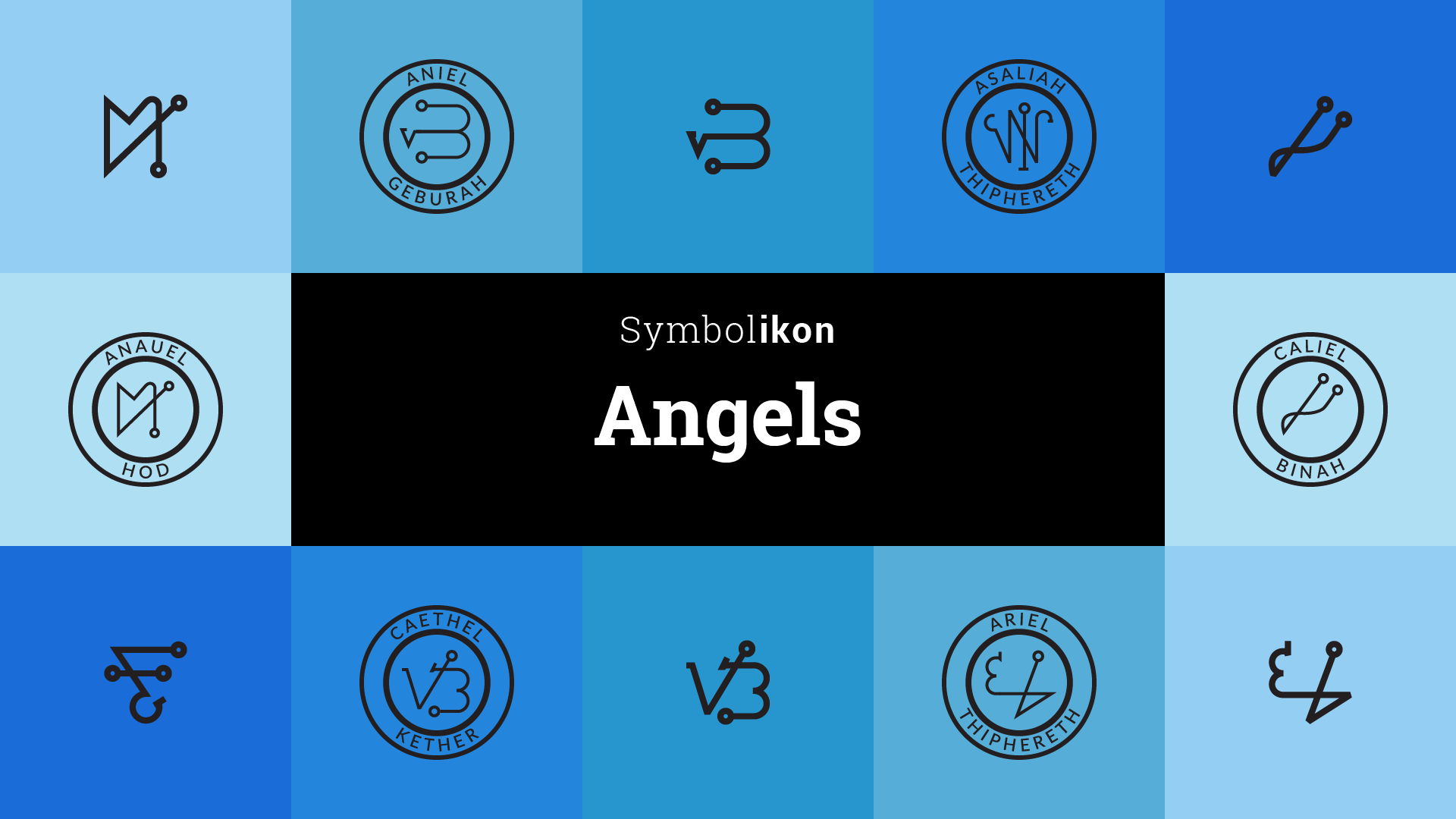