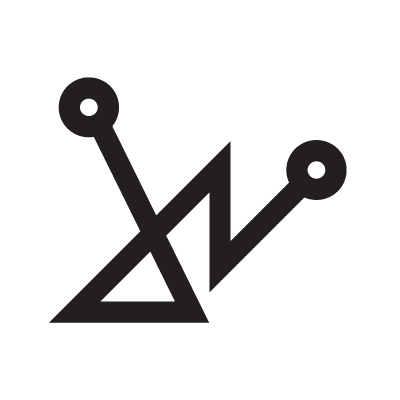 YEZALEL angel belongs to the choir of CHERUBIM. It is attributed to those born from May 21 to 25.
Element: AIR.
Zodiac domicile: from 1° to 5° of Gemini.
Through invocation, it is possible to obtain: relationship stability, fidelity, friendship, clear and concise reasoning, and sagacity in action.
The fifth CHERUBIM unites the energies of Uranus and those of the Sun, bringing a message of fidelity to others so people know they are not alone. Individuals will desire unity and union. Unity in the world is made up of mankind’s dual characteristics, masculinity and feminity Without a unity of these two sexes, it is impossible to achieve unity and progress. Union creates order, harmony, and beauty. Thus individuals, aided by the Uranian impulses of this guardian angel, will act to be a source of love for all those around them. This angel can be the great unifier in every field, from family, to society, to country, peoples, continents, races, and on and on. By the influence of this angel, people will intensify their love for wisdom.
Angelic essence: FIDELITY.
Developed qualities: marital fidelity, friendship, good memory, firm will, imagination, unity.
Defects canceled: deception, error, lie, inconsistency.
Regency days: April 2, June 15 and 16, August 30, November 10, January 21. Time: 4:00-4:20 a.m.