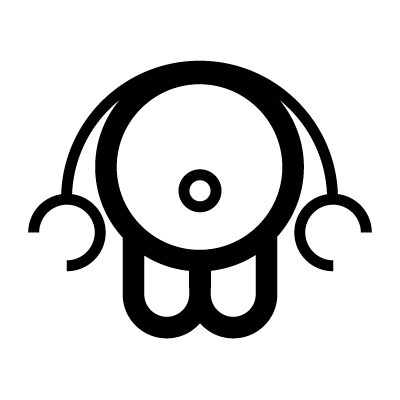 Y’golonac is a fictional deity and is part of the Cthulhu Mythos. Known as the god of perversion and depravity, this extends across all human endeavors, any kind of depravity and perversion that can be conceived. Y’golonac can be summoned by reading his name in the Revelations of Gla’aki. Imprisoned in an unknown location in a wall of bricks in some unknown ruins, his true form remains unknown. However, he manifests in a human by possessing them, often appearing as an obese man with no head or neck, and holding a mouth in each hand.