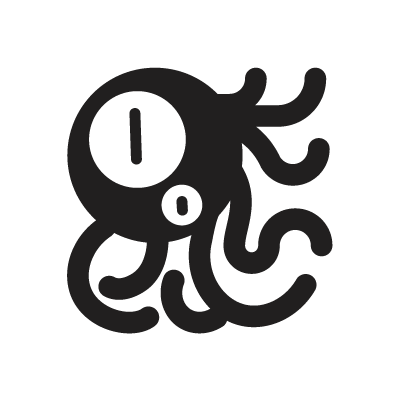 Yog-Sothoth is one of the Lovecraft Outer Gods. Yog-Sothoth is All in one; One who is outside; The one who will open the Way. It included not only time and space, but also the entire universe with its immense scope, which knows no limits, and surpasses any imaginations and calculations of mathematicians and astronomers.