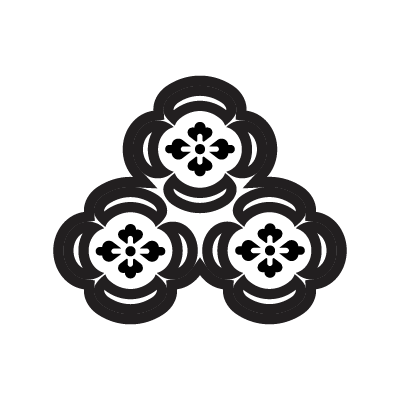 Yoshikage Asakura is a Japanese kin group. The clan claims to be descendants of the son of Emperor Tenmu (631–686), Prince Kusakabe. The family was connected to the Azai clan and held positions as daimyos. Along with the Azai clan, the Asakura also opposed Oda Nobunaga. Ultimately, that opposition led to their defeat. Oda Nobunaga defeated the Asakura clan in 1570 during the Battle of Anegawa. Three years later, their family home was also taken away. Some family members, such as Yoshikage Asakura’s nephew Asakura Nobumasa allied themselves with Hideyoshi. In exchange for the alliance, Asakura Nobumasa received a domain as a token of thank you for the loyalty. However, in 1632, Asakura Nobumasa was implicated in a plot. His domain was taken away and he was banished to Koriyama where he remained until his death.