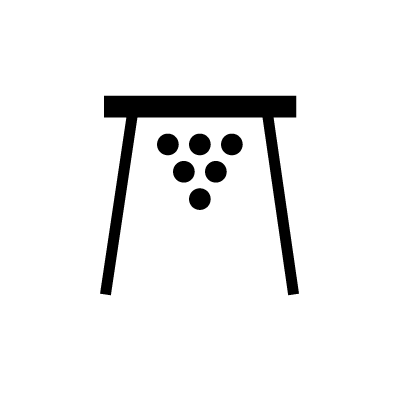 Yule or Yuletide is the historical festival of the winter solstice, originally celebrated by Celtic tribes in what is modern-day Germany. Yule lent many customs to the later, Christian, Christmas festival at the same time of year. Customs like the Yule log, Yule boar, Yule singing, and others originated with Celtic Pagan traditions.