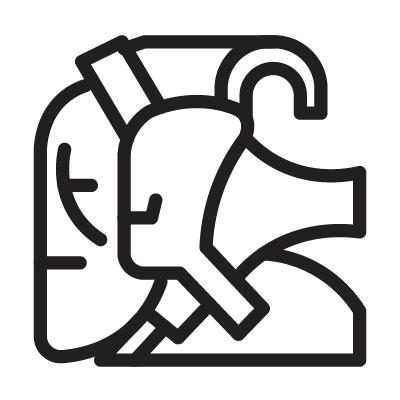 Yum Kaax (“Lord of the Forests”) is the young god of corn, also known as Yum-Viila. Genetically goes back to the “fat god”. He was depicted as a young man or teenager with a head turning into a cob, or with wavy hair combed upward, like maize leaves. His cult was extremely popular.