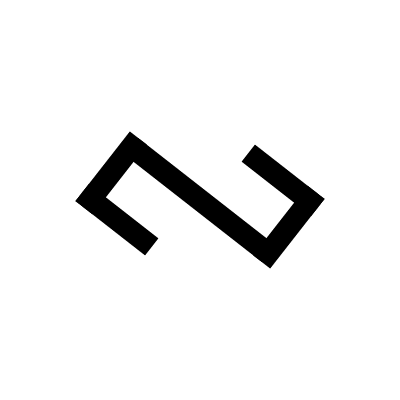 An ancient symbol, Zalktis is representative of a serpent goddess. An ancient deity, she is considered a grandmother goddess in folklore. Her powers life in healing, both physical and mental and in her wisdom. Zalktis is associated with general health and well-being.

Before Latvia, there were the Latgallians. Located across the Vidzeme region, the tribe dates back to the Iron Age. They were one of the first Indo-European tribes, and where most Latvians can trace their heritage back to. Although the Latgallian language has since evolved to Latvian, there are some traces that have prevailed across history: its folklore and mythology. Specifically, the symbols that represent different parts of their stories. Paganic in nature, Latvian symbols are connected to its mythology. These symbols typically include geometric shapes. These symbols tend to depict gods, mythical figures and natures, and serve as a testament to the rich heritage that Latvia possesses. Many of the symbols have multiple variations, especially in ornamental form. Many of the symbols are an important representation of gods, their protection and power as well as their connection to agriculture. Latvians continue to use these ancient symbols in everyday life to ward off evil spirits and to seek protection from ancient gods.