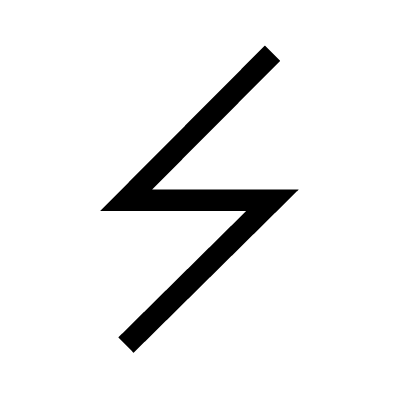 Zeus was the King of the Gods and the god of the sky, weather, law and order, destiny and fate, and kingship. Zeus is one of the six children of the king and queen of Titans, Kronos and Rhea. Foretold that Kronos would be overthrown by one of his own, he swallowed his children to prevent this. Zeus however, was hidden in a cave by his mother Rhea. She instead gave Kronos a swaddled stone to swallow, and when Zeus was grown, he freed his siblings and killed Kronos to become King of the Gods. Zeus is associated with the thunderbolt.
In Roman mythology his name is Jupiter.