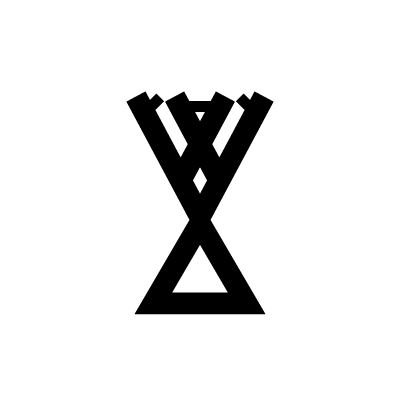 Zhiva (or Živa) is the goddess of life in the Slavic mythology. Her name translates as ‘She who lives.’ Zhiva represents fertility, love and marriage. She is the opposing personification to Mara, the goddess of death.