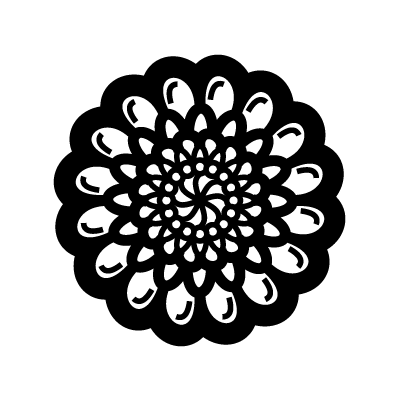 Zinnia are a reminder to keep absent friends in mind, at least during Victorian times. Over the years, its meaning has shifted a bit to represent remembrance, affection and those who have a place in your heart. Zinnias are seen as a symbol of endurance, as it blooms even during adverse weather conditions.