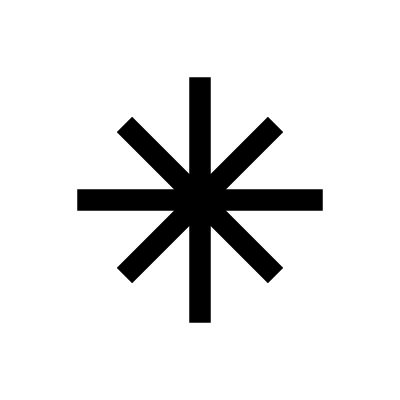 Zvaigzne is a representation of the world in motion. Seen as an eternal symbol, it represents the balance of life and death. Zvaigzne is seen as protection against evil. It is also seen as a symbol of the morning star.