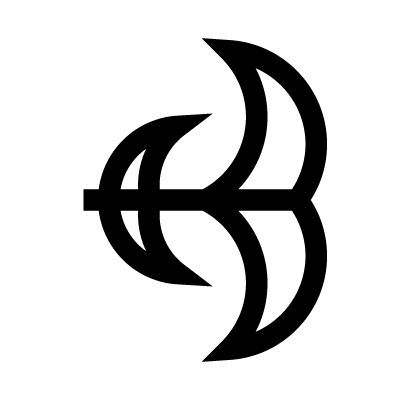 The Akoko Nan depicts the leg of a chicken, or hen. The name of the symbol comes from the African proverb, ‘The leg of a hen steps on the child chick but it doesn’t kill the chick.’ It represents the nurturing, but also disciplining, of children.