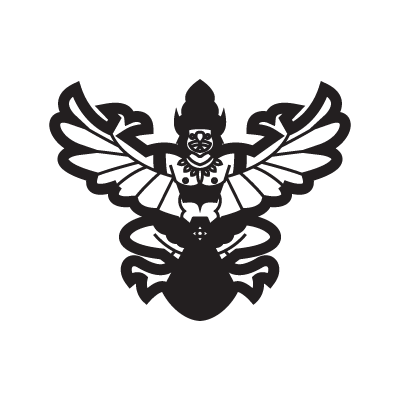 Garuda – Half bird Half human

Description of Garuda – Half bird Half human

The Daruda, or the ‘Devourer’ is a well known figure across south east Asia in regions such as India, Nepal, Sri Lanka, Burma and Thailand. In both Buddhist and Hindu traditions, the Garuda is the lord of birds. Resembling an eagle and a man, its form is used as a means to ward off poison and snakes in southeast Asian regions. The legends that state that creatures are unable to survive Garuda’s bite and claws. The Garuda symbol is also seen at the top of Buddha’s throne, cementing its place as a supreme sunbird. 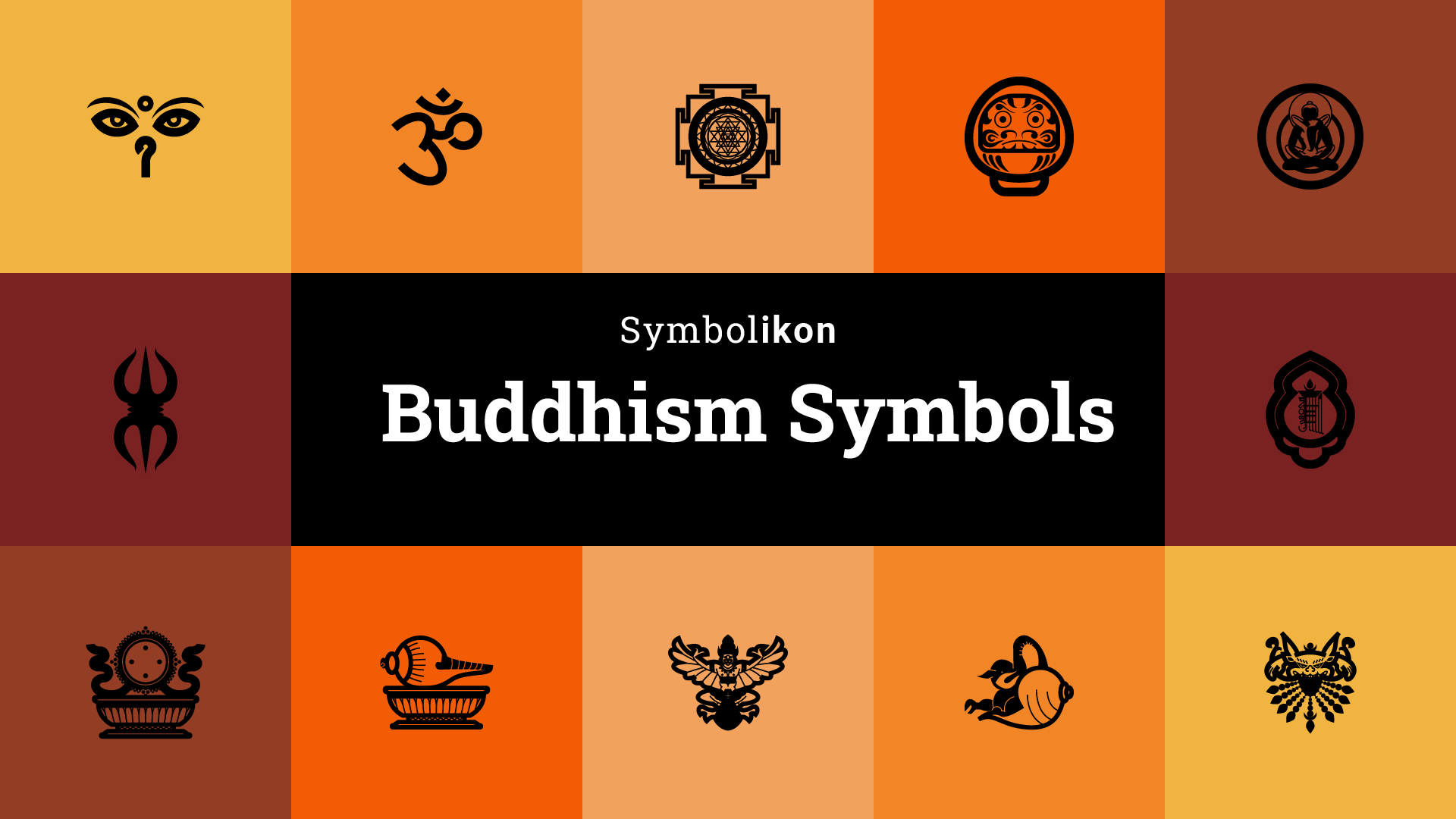