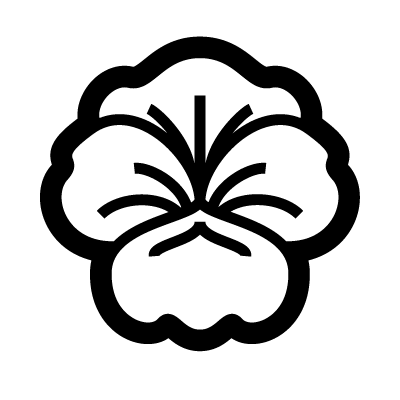 The Pansy is a flower of remembrance. It is also a symbol of thoughtfulness. The word Pansy originates from the French word Pansee. They are a symbol of loving thoughts, thinkers and dreamers, and idealism. Pansies are seen as a sign of remembrance and affection, especially towards those that may be lost in thoughts and dreams. During Victorian times, the pansy flower was used as a sign during secret courtships. The pansy flower was used as a way to express emotion and to let the other know that they were being thought of.