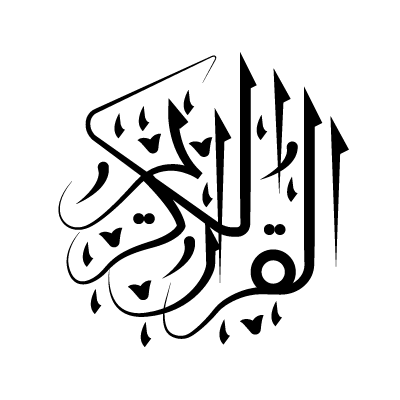 The Quran, or Koran is the sacred book of Muslims. It is the Islamic sacred book and is believed to be the verbatim word of God. According to Islamic beliefs, the Quran is the word of God dictated to the prophet Muhammad through the archangel Gabriel. It is recorded in Arabic, and has since been translated. The Quran is comprised of 114 units, each of different lengths that are known as surahs. The first surah is part of ritual prayer and is used most commonly. The Quran itself touches upon a variety of topics such as doctrine, social organization, and legislation.