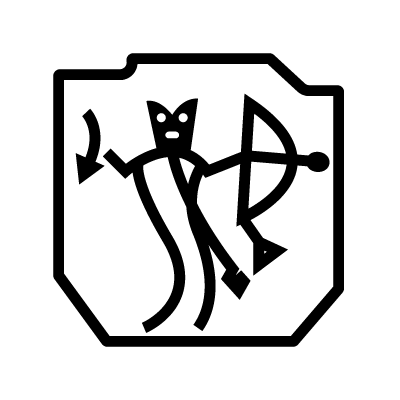 Haokah is an important figure in the mythologies of many Native American tribes. He is the god of contradictory behavior and responsible for the content of dreams. He is said to be ‘unnatural’. Haokah’s symbol is the lance of contradiction.