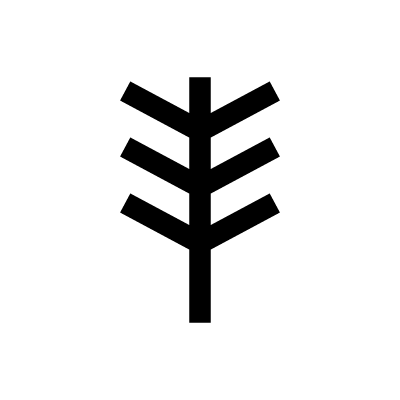 Beltane was the Gaelic May Day festival, held around 1st May. It marked the beginning of Summer, the time that cattle would be driven out to the pastures. Bonfires and their flames, smoke and ashes were lit as part of rituals to protect the cattle, crops and people.