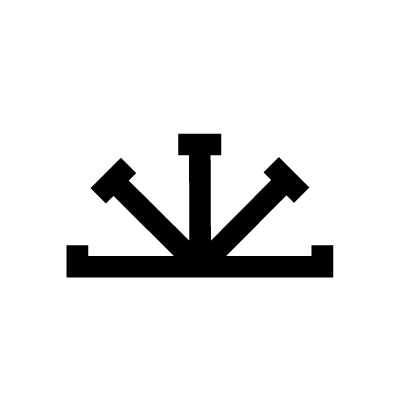 Imbolc, later called St. Brigid’s Day, is a Gaelic festival marking the beginning of Spring, held on 1st February. Imbolc was originally a pagan festival which became a celebration of St. Brigid, a Christianization of an earlier Pagan goddess. Brigid’s Crosses are hung in houses to protect homes and livestock from fire and evil.