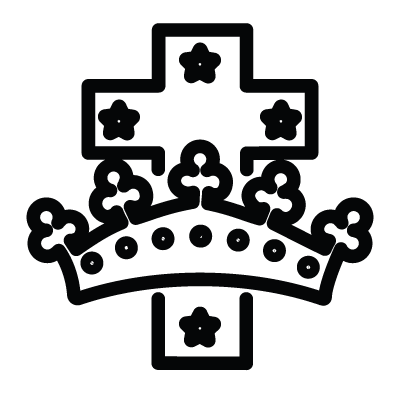 The Crown and The Cross

Description of The Crown and The Cross