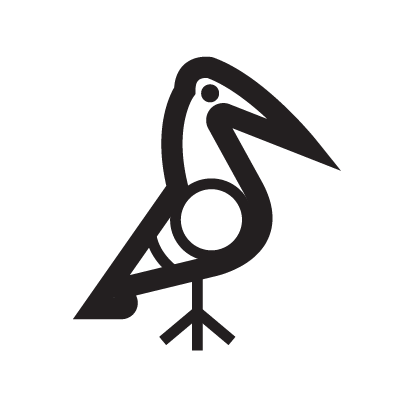 Birds such as herons and cranes were significant in Taino culture. These birds were given human characteristics. Birds were seen as a symbol of masculinity. The birds could also represent members of the tribe but this remains under debate.