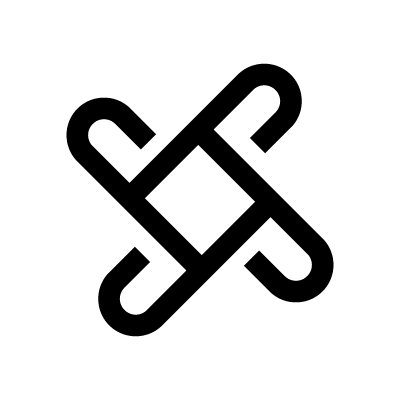 The word ‘Koliada’ is derived from the Slavic word for ‘wheel’ or ‘cycle’. Koliada is the God of the new year and of the rising of the new sun each day. He represents the changing of the seasons and the Koliada festival is held after the winter solstice. It is likely that the English word ‘calendar’ is derived from this symbol name. Koliada is sometimes called Tausen.