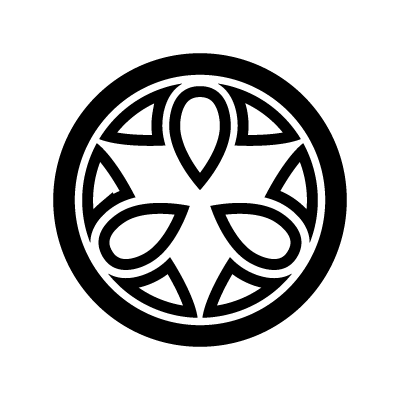 Takenaka Hanbei (1544 – 1579), was a Japanese samurai during the Sengoku period of the 16th century. Originally under the Saito clan, Hanbei was able to overthrow this clan and take over their territories. He was a key force in the military, and was largely in charge of the defence against Oda Nobunaga during the Siege of Inabayama Castle. Impressed with his military prowess during the siege, Hanbei was invited by Hideyoshi to join his force and become a strategist. However, Hanbei died of illness soon after. His son, however, continued his legacy. Takenaka Shigekado, his son, continued to serve Hideyoshi after his father’s death and fought in many key battles during this time.