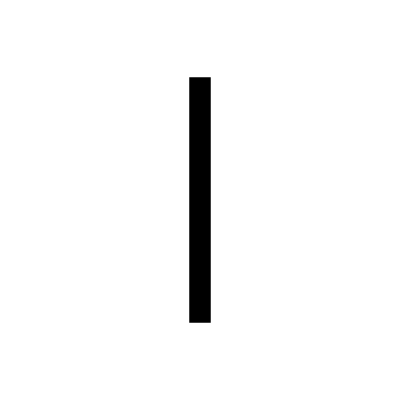 Literally seen as ice, Isa represents stillness and stagnation. When ice covers the land, everything becomes immobile. It might seem as though there is complete stillness, but there is growth. Underneath the ice, there is preparation for a new life. A representative of feminine principles in Norse philosophy, this is seen as a creative force.