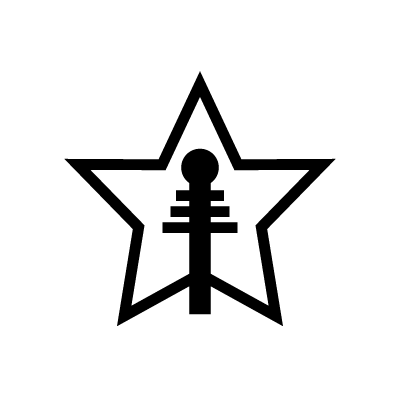 Description of The Hierophant

The Hierophant depicts a male priest, wearing robes and a three-starred crown. He holds a sceptre in one hand and raises the other to give a blessing. The Hierophant, when drawn upright, represents wisdom, religion, belief, tradition and conformity. Reversed, the card represents freedom, personal conviction, and rebellion. The symbol consists of a stylized sceptre (in the style of the Papal cross), within a five-pointed star – symbolizing religion and the five elements.