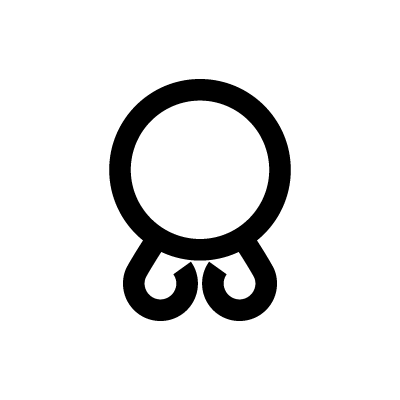 The Troll cross is a symbol of protection against trolls as well as elves. It signifies safety and protection from evil forces. The belief was that this symbol prevented one from befalling into danger. The troll cross is commonly seen on amulets dating back to this time period.