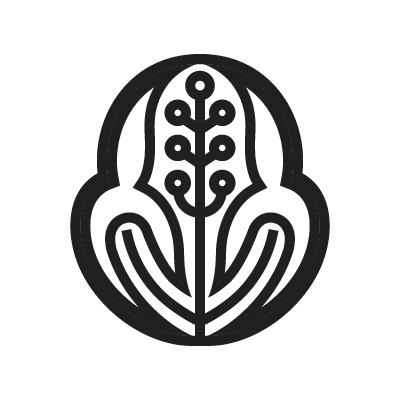 Mōri Motonari (1497 – 1571) was a daimyō in the western Chūgoku region of Japan during the Sengoku period during the 16th century. Motonari had a reputation for his impressive strategic skills. His initial position as a small warlord soon became a quest to increase his clan’s territory, all done under his stewardship. Whether through war, marriage, adoption and assassination, Motonari was able to consolidate territory and take over large swaths of land to build up his power. A keen diplomat, Motonari was able to keep his power secure despite being surrounded by far more powerful clans. His status as one of the most powerful warlords remains today, as he was able to take over ten out of eleven provinces during his time. Known for his cleverness and trickery, Motonari proved that being powerful could be accomplished through intelligence, rather than physical battles.