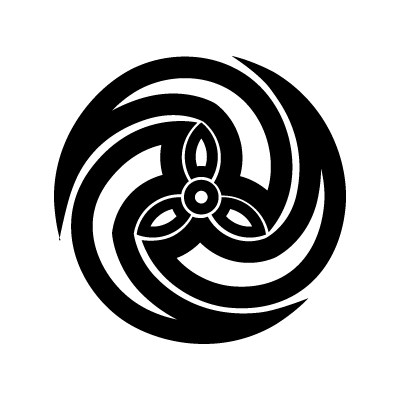 Also known as Kuroda Yoshitaka, Kuroda Kanbe was a Japanese daimyō of the late Sengoku through early Edo periods. As chief advisor to Hideyoshi, Kuroda was known for his ambition, wit, and intelligence. Highly renowned for his strategic abilities, Kuroda made a name for himself in Hideyoshi’s administration. Brave and loyal, Kuroda was admired by his military comrades. He fought in many of the key battles during Hideyoshi’s time and proved himself to be a strong military force while also being a mediator against the many coups and uprisings that occurred during this time. After visiting Christian ports and towns in other parts of Japan, Kuroda later converted to Christianity.