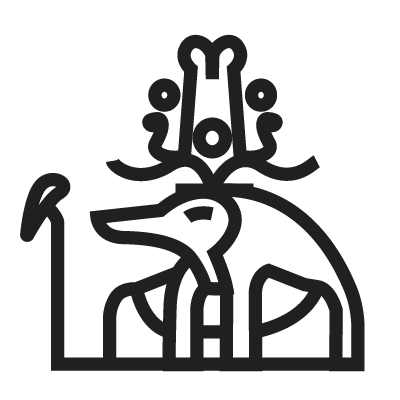 Sobek Egyptian God, in Egyptian mythology, is the god of water and the flood of the Nile, whose sacred animal was the crocodile. He was depicted in the form of a crocodile or in the form of a man with the head of a crocodile. It was believed that the crocodile Petsuhos was kept in the lake adjacent to the main sanctuary of Sobek in Fayyum, as a living embodiment of God.
The admirers of Sobek, who were looking for his protection, drank water from the lake and fed the crocodile with delicacies. It is believed that the ancients perceived Sobek as the main deity, giving fertility and abundance, as well as the protector of people and gods.